They say the Brits are unreasonably obsessed with the weather. I’ve been living in England for two months now and I get it. I totally and completely get it.

For one thing, it is, most times, completely miserable. In the 70-odd days that I’ve been here, there have been probably been only about five or six truly nice days. And by “nice” I mean sunny, and dry, with not a drop of rain, and with the sky generally visible. I’m not even asking for clear skies, just a day where large patches of blue are visible all through out.

We are supposed to be in the midst of spring, but the clear days have been so few and far in between that even the tiniest bit of sunshine through my bedroom window in the morning is met by a “Oh, yaaaaaaaay!” There was a spell of about six days in April where we saw neither the sun or even the tiniest patch of blue sky. There are still days when the fog is so thick, that I can’t see the building across the street from out office. 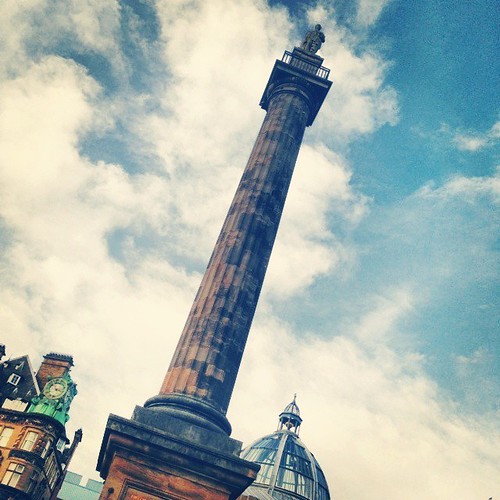 I missed the warmth of sunlight so much, that during our picnic at Regent’s Park, I took to monitoring the direction of the wind and the cloud patterns, just to see where the next gap in the clouds would be, and when the sun would get to peek through it. I got very excited and giddy every time I saw a particularly substantial break in the clouds, as it meant an extended spell of warmth and light. At one point, I clapped. 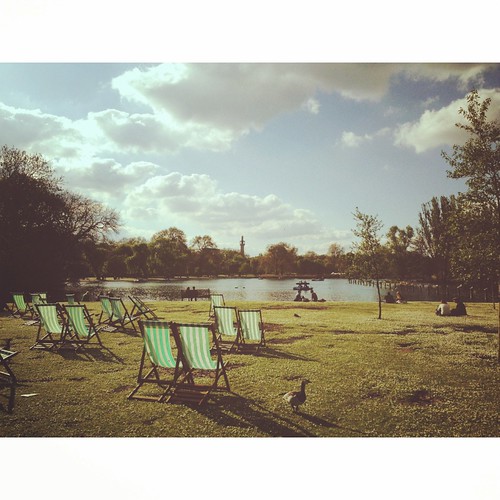 Obviously taken during one of the longer spells of sunshine: Regent’s Park

But possibly more aggravating than the misery of it all is the utter unpredictability of it.

Where I grew up, nine times out of ten, this means it’s going to be a beautiful rest of the day: 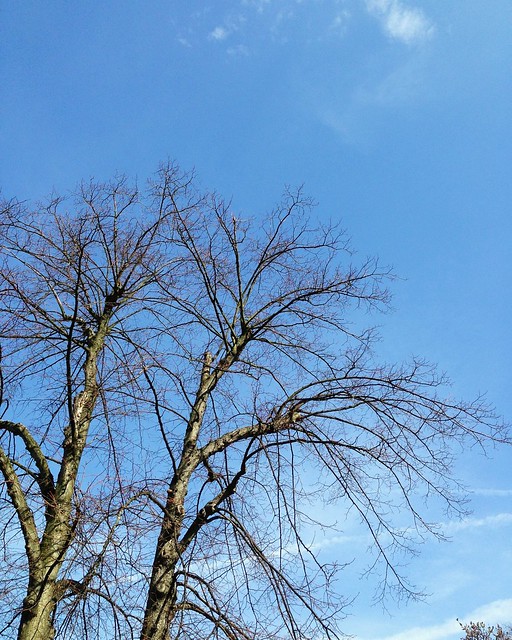 That is not quite the case in the British Isles, where a weather forecast of “warm and moderately sunny, with colder spells and a chance of rain” is par for the course. Where you can take this gloomy, overcast (and rainy, if my memory serves me right) photo of Bramburgh Castle 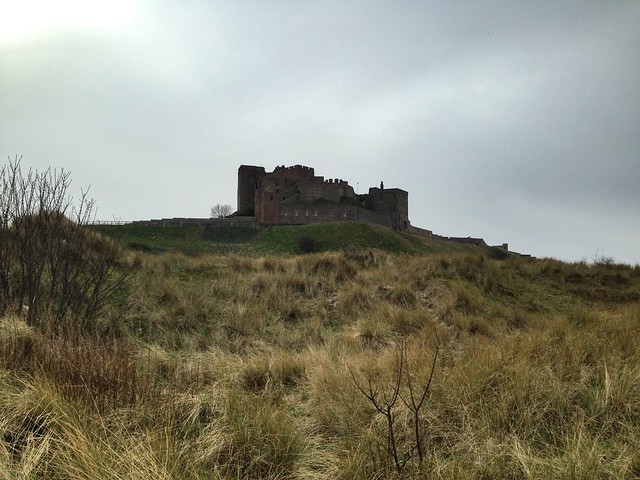 then take this absolutely glorious one thirty minutes later. 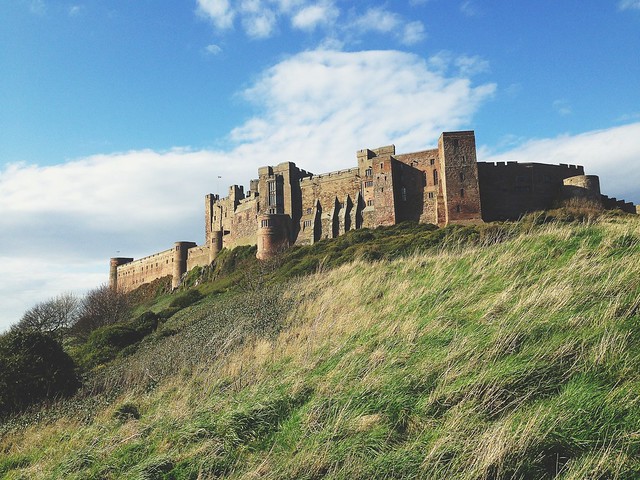 It’s days like the one we spent at Bramburgh that have me checking the weather more times in two months than I have in two years in the Philippines. I have to plan my outfits, layers, and shoes only after consulting the weather app on my phone. I carry a hat and umbrella (there used to be gloves, too!) in my handbag at all times, sore shoulders be damned. I plan my activities around the weather forecast, although even that doesn’t always work out (on the day we planned to go to the Cotswolds, we didn’t push through as there was a possibility of storms. It turned out to be a nice day).

And so I totally get it now, because I, too, am now obsessed with the weather.

PS: I know that, given the scorching temperatures in Manila, a post where I complain about the lack of sunshine might annoy some people. I’m sorry. For what it’s worth, I wish the Philippines and the UK could trade maybe 4 or 5 degrees in the temperature. We would all be so much happier (and comfortable) if that transaction could take place somehow, no?

4 thoughts on “About the weather”